Hit enter to search or ESC to close

We are passionate about baseball, softball,
and overall sports performance.

Competitive PROformance is a full-service baseball and softball training facility located in Gilroy.  We are the only indoor facility servicing the South County area.  Created by coaches who are passionate about baseball, softball and overall sports performance.

Our mission is to provide a top of the line training facility with the best possible equipment for our athletes to excel in their training endeavors.  Equipped with 6 cages, tee stations and plyo wall Competitive PROformance is a place for athletes to get better at every age level.  Our cages are easily configurable to provide any type of training.  From sport conditioning classes to pitching lesson or even infield practice our 6,000 square feet can accommodate it!  So if you have the desire to be the best in your sport, Competitive PROformance is here to help you along the way. 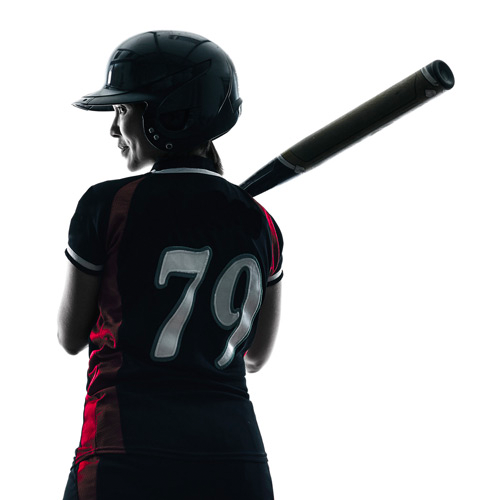 Coach is the current hitting instructor for Gavilan College and Outfield coach going into his 5th season.  Coach Collom played at Gilroy High School and Gavilan College. Collom continued his career as an All League outfielder at Sonoma State.  After a stint in Independent baseball he took his passion into teaching physical education at Brownell Middle School. Coach Collom has a Masters degree in Education.

Coach Sanchez is going into his 8th season as the Head Assistant Baseball coach for Gavilan College.  Coach’s specialties are hitting instruction and catching. Sanchez played college baseball for Hawaii Pacific University then began his coaching career at San Francisco State University.  Coach Sanchez spent 2 years as the grad assistant at the University of San Francisco where he received his MA in Sport & Fitness Management. He currently teaches Kinesiology at Gavilan College.

Michael Bugary is the newest baseball instructor and NASM certified personal trainer at CompPro.  Michael, a local product, graduated from Monterey High in 2005 and received a scholarship to attend UC Berkeley in the Pac-10 (back then) which has been and is one of the elite divisions NCAA baseball.  His junior season Michael was selected in the 15th round by the Boston Red Sox where he played 4 seasons before having his career end prematurely due to arm injuries. As he pursued his big-league dreams, he found a new passion in fitness.  Having learned the intricate science of both baseball and fitness from some of the best minds in each field, Michael offers a unique perspective in his lesson planning for those serious about playing at the next level. His experience also works its way down to those who are still deciding their commitment level and just want to improve, have fun and get in better shape.

“The two things I am most proud of that baseball gave me was all the great people who make this game so special and my college education.”

Coaching Style- I believe my coaching style is unique and effective.   First and foremost, baseball is fun, and it should always be that way. I combine education with having fun and it is a very successful method.  Everyone is different, and no one should be coached the same. I have been the Superstar and the guy on the bench, so I understand the game from many aspects. Mechanics are number one! Proper mechanics increase velocity and power and prevent injuries.  I don’t want my students to just be “good” baseball players I want them to maximize their ability because the game is a lot more fun when we are successful. Baseball is a game of confidence, therefore, the more comfortable you are the better you will perform. That is why I emphasize individuality.  Through innovative drills and exercises I will focus on maximizing velocity, power and speed. My knowledge in anatomy and performance science as well as my knowledge in baseball mechanics, and the people and resources I have at my disposal is what I believe separates me from other coaches. Baseball is a game of constant improvement, no one has ever mastered it, and therefore we must continuously get better each day.  It starts in our preparation, how we play catch, how we take practice swings, how we carry ourselves mentally. Baseball has never been as competitive as it is now a days and there are tons of opportunities but only to those who put the extra work in!

Background
Now spanning over 38 years, Rich Taylor has coached at every level from Little League to the professional ranks. A native of Santa Monica, California, Taylor has become one of the nations foremost authorities on youth baseball pitching mechanics and arm strengthening. He was the original owner and director of the West Coast Baseball School in Southern California and the California Pitching Academy in Nor Cal. An accomplished writer, Rich has written a book entitled Molding the Young Pitcher and wrote baseball columns for the Morgan Hill Times.

Coaching
Coach Taylor began his coaching career at Pepperdine University in 1980 and was the youngest DI pitching coach that year. During his tenure in Malibu, he developed three All-Americans and had 20 pitchers sign professional contracts. In his six seasons at Pepperdine his pitching staffs finished in the top ten nationally in numerous years.
After a successful stint with Pepperdine, Taylor scouted for the Kansas City Royals part time and eventually became a full time scout with the Chicago White Sox where he also instructed players in the winter instructional league in addition to running a high school scout team in Southern California.
Rich also travelled around the country for three years on behalf of Little League Baseball teaching his arm strengthening program ( designed by the American Sports Medical Institute ) to thousands of coaches and players.
His favorite saying is ” Pitch like you can, not like you want!”

Coach Dixon is the current pitching coach at Gavilan College going into his 3rd season.  Coach has been in education and baseball for over 30 years. Teaching and coaching at various high schools throughout California, Prior to Gavilan College Coach Dixon was the Head Coach at  Palma High School. Dixon concentrates on the mechanics of pitching and brings positive energy to his teaching style. A Navy veteran, Coach Dixon can teach pitching in 3 languages!

Coach Villanueva manages and instructs pitching for his multiple travel teams.  A native of Hawaii, Villanueva took his pitching talents from University to Hawaii to San Jose State University. A stickler for the fundamentals, Villanueva’s no-nonsense approach brings smarts and discipline to create headstrong pitchers.

Coach Wilson was a Gilroy High grad and started behind the plate for the Gavilan Rams the past 2 seasons.  Aspiring to continue playing, Wilson brings knowledge and creativity to the catching position. His positive energy and desire to learn and improve is infectious.  Prior to teaching at CP, Wilson played and instructed for Kado Baseball for the past 5 years. 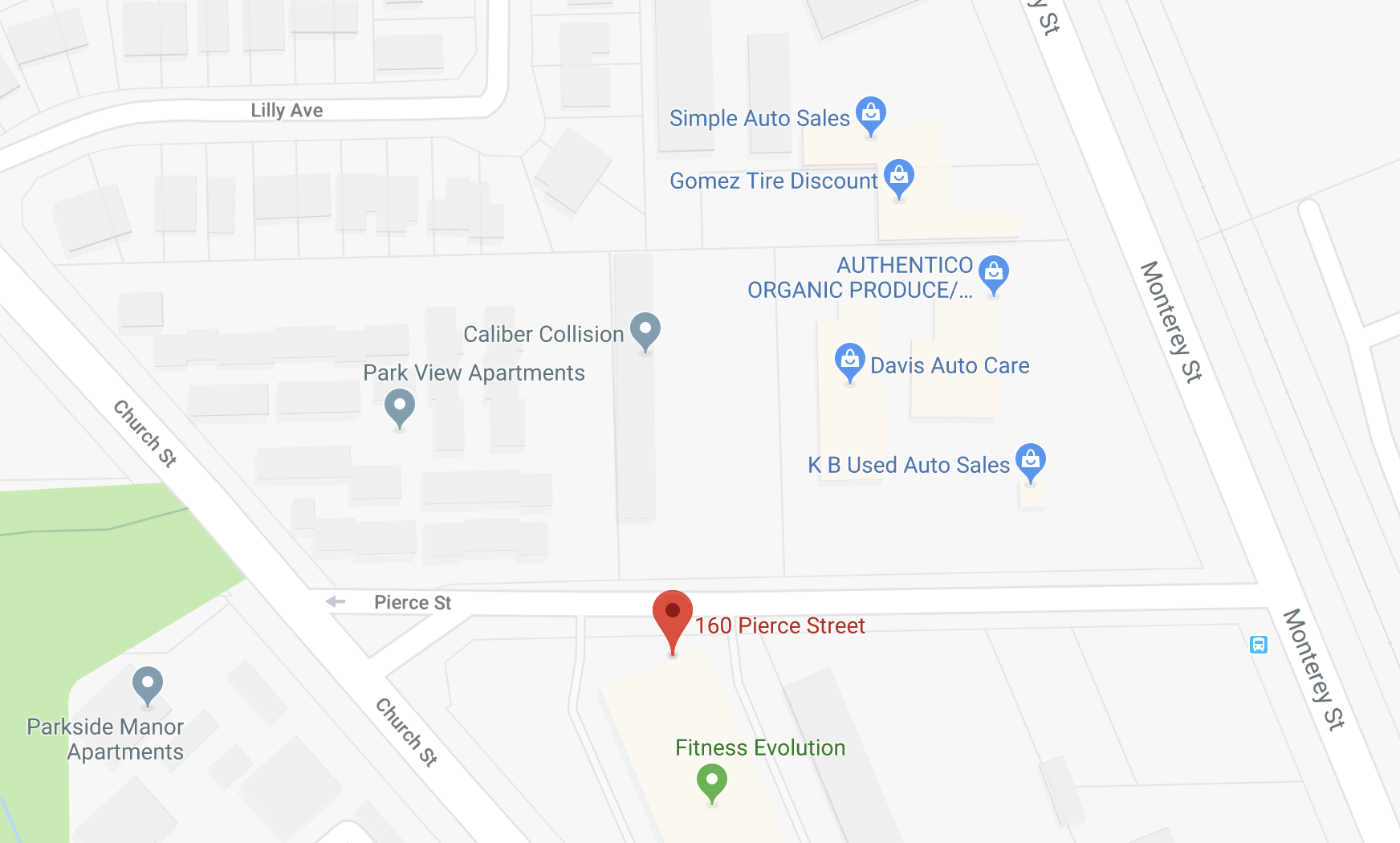